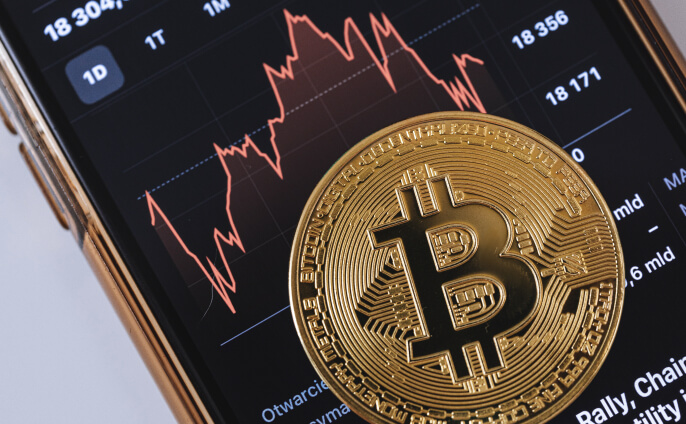 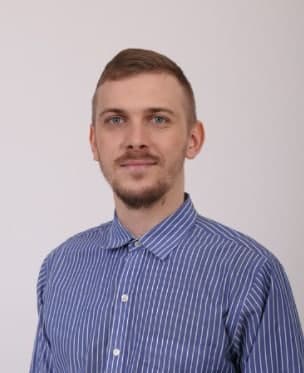 2020 brings us the start of a new decade, and with it comes the gradual maturation of blockchain technology, bringing it down from the stratosphere to tangible impact on real-world problems. In this article we are going to answer the question on how blockchain works, to look at the various applications of blockchain in various industries, and finally, to analyze the predicted blockchain trends for 2020.

Why is blockchain trending?

Blockchain is one of the most promising technology in 2020. Basically, people are attracted to new things, and that could explain the popularity of the blockchain. Blockchain is like a trending wave and a revolutionary platform that will change things. Everything is peer-based with no centralized system to hack into. This security offered by the blockchain is attractive, and the more people realize how attractive it is, the more blockchain will trend.

How does blockchain technology work? 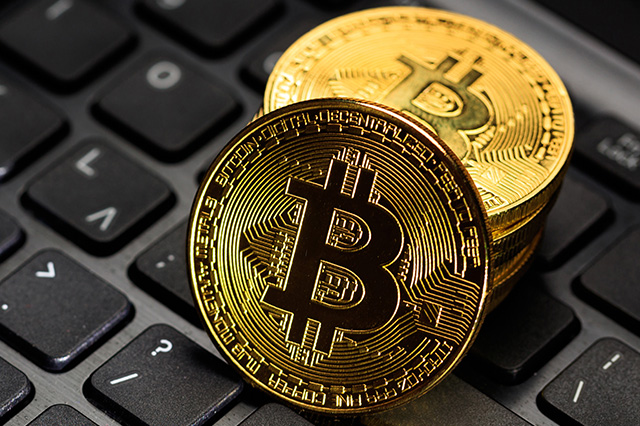 Blockchain works by linking new transactions to transactions that have already occurred. In most cases in order to maximize security each transaction is time-stamped. The whole setup is linked together using cryptography. No central system is required, and all the details of transaction can be stored in all the nodes involved in the blockchain.

What is trending in blockchain right now?

Here is a summary of some things currently trending in the sphere of blockchain:

The predicted trends of blockchain in 2020

Currently, cryptocurrency is remaining the major application of the blockchain in everyday use. Bitcoin is the most popular one, but there is also Litecoin, Ethereum and 3000+ other altcoins. Blockchain enables a currency that is out of government control. The value of the currency is based on the amount of demand for it. This system is well-favored in countries where the central banking system appears to have failed, or in countries undergoing fiscal crises. Cryptocurrency provides such countries with a more or less stable means of exchange.

However, it is not all rosy as some countries, such as China, frown upon the use of virtual money to purchase real goods.  Countries like Bolivia have banned Bitcoin outright, making transactions based on it illegal. It is hoped that as time marches on, these nations will come on to partake in what some experts are calling the Fourth Industrial Revolution.

This technology is aspiring to change the world. The next decade promises to be a decade of exponential growth and multifaceted applications for blockchain. Here we stand at the turn of the ages watching history being made. Technorely has many projects connected with blockchain technology. You can find out more information about our projects such as Lumeos, Korporatio and Smartlands.

Previous post How To Build Relationships With Your Clients To Become Their Partners?
Next post How Technical Innovations Improve Business Processes