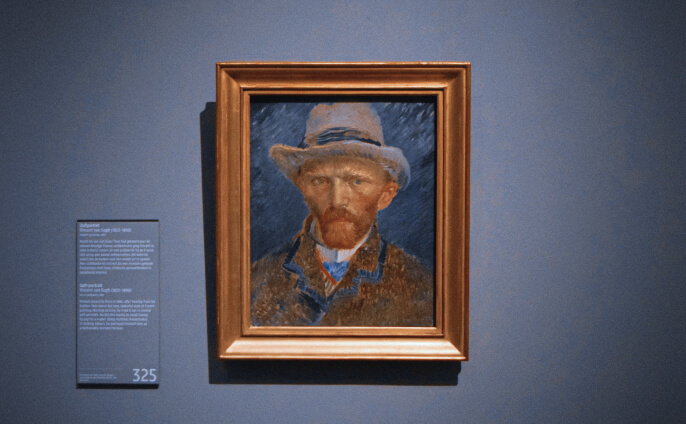 NFT, And The Cat Meme: How The World Buys Something That Doesn't Exist 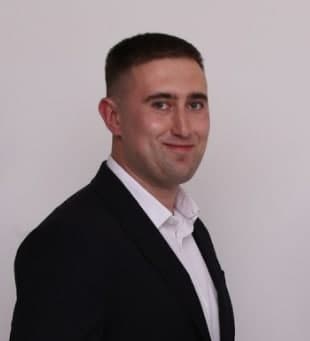 A few years ago, financiers and economists argued about cryptocurrency — how something that doesn’t have a material or electronic form becomes a monetary equivalent. And a month ago, a new start appeared — crypto art. How to confirm a digital object’s authenticity, how the system works, and why NFT is very popular in the cryptoworld — we will understand in this article.

What is an NFT

To cut it short, it is a non-fungible token. But let's take a closer look.

A token is a conditional security in the digital world, a record of all blockchain manipulations. Any token can be replaced with another one. It’s like swapping $100 for two $50 — an equivalent value, and you can return it indefinitely. Now it's time for non-fungible tokens. Of the non-interchangeable items, you can name a Jackson Pollock's artwork or Banksy’s graffiti — it is impossible to fake, and they have an exceptional value. How to sell and protect digital art from stealing — everyone can copy to all sorts of media thousands of times? Using a certificate of authenticity — NFT. It is a unique token that can’t be replaced with any other, allowing buyers to verify the item’s authenticity.

How does the NFT work?

NFT was invented in 2017. Massive use and a tremendous push gave the application in the environment Ethereum smart contracts (an algorithm representing data about the ownership of something in the blockchain). The first to start using this system is the online games CryptoPunks and CryptoKitties. Most NFTs are built on Ethereum using ERC-721 and ERC-1155 standards. In general, NFT is an authentic, unique token that is "attached" to any digital object. It will become a certificate of authenticity, your signature on the ownership of an intangible thing. 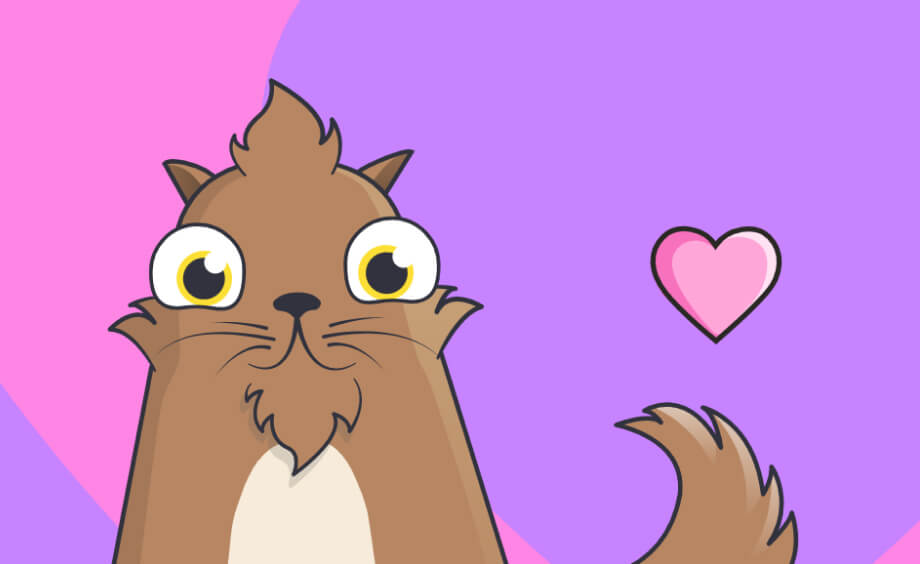 Advantages and disadvantages of the non-fungible tokens

It is finally possible to make digital art unique and assign it a conditional "compliance paper.” What else experts say about the advantages of the NFT?

But what about the cons? A big war and debate are going on on the Internet right now — about the ownership rights, buyers, and schemes. Controversy has begun to emerge over whether the NFTis a conventional pyramid scheme. Several alarm bells are ringing: multiple payments of transaction fees, promises of passive income for life, it gives only the appearance of ownership.

We can't say anything for sure — too little time has passed for conclusions. However, most experts say that NFT is not a terrible scheme but a new round of development of the blockchain, copyright, and the entire online economy.

Ethereum 2.0: What Do We Know About The Second Version Of The Famous Cryptocurrency Read

As it turned out, a lot of people need it. First of all, it’s for artists, illustrators, musicians, and many others. It will revolutionize the world of copyright ownership and open up new opportunities for talented creators.

For example, the artist Beeple, who painted one picture every day for several years, got fame. He sold a collage of the first 5,000 works for $ 69 million at the Christie’s auction. The cat GIF from the 2011 meme was sold for $ 590,000; the singer Grimes sold her drawings at auction for $ 6,8 million in 20 minutes. Also, as it turns out, collectors like it — a new way to have art, music, video, or skins from video games that don't exist.

Not only are artists interested in the uniqueness of tokens — recently, an American couple exchanged tokens, not rings, at a wedding. Perhaps soon, people will pay for services and products using digital securities — for example, for software development or access to apps.

What is an NFT? For now, this is an excellent opportunity for new talented people to express themselves and present their work to the world. And it’s incredible how modern inventions in the digital world connect with real-life and people’s needs. In general, the creation and use of NFT ideally raise and expand the cryptocurrency market and blockchain technology. As financiers say, soon, many large monetary transactions will take place with tokens. It is cheaper, easier and faster.

Although there are many debates on this subject, the Hermitage Museum is already doing an NFT art exhibition. Sotherby’s and Christie's are holding digital art auctions, and people are registering and buying more and more non-existent things to their delight. It is the same as the Pokemon cards in the 90s and 00s — they just became digital collections.

Technorely, in addition to software development, is engaged in the blockchain industry — this includes the blockchain development process, security token offering, and IEO process. We have great expertise in this area and are ready to help you with your project. We can create Dapps based on NFT including: